“Each religion has helped mankind. Paganism increased in man the light of beauty, the largeness and height of his life, his aim at a many-sided perfection; Christianity gave him some vision of divine love and charity; Buddhism has shown him a noble way to be wiser, gentler, purer, Judaism and Islam how to be religiously faithful in action and zealously devoted to God; Hinduism has opened to him the largest and profoundest spiritual possibilities.”

Religion has been around since humans have come into existence. It has played a major role in society and continues to do so in the 21 Century. For the believer, religion is an inspiration for all aspects of their life and is something that many humans commonly share. There are a various number of religions being practiced globally, each adhering to their own prescribed beliefs, rituals and devotions when people worship or pray. This showcases their affiliation to that particular faith, being bound by its rules and codes. People have often exploited the values of religion for their own benefits however, there are many saints and religious figures who inspired by religion have made a significant contribution to the world too.

According to the BBC website on religion, “approximately 84 per cent amongst the world population believe in one of the five largest religions including Atheism.” Globally and throughout history, people have pondered about the meaning of life, what happens afterwards, and if there is something greater than ourselves, a higher power we must answer to. Religion describes “the relationship of human beings to what they regard as holy, sacred, spiritual or divine.” Religion (2007) Encyclopedia Britannica at: www.britannica.com/eb/article-9063138

“Religion is a collection of cultural systems, belief systems, and worldviews that relate humanity to spirituality and, sometimes, to moral values. Many religions have narratives, symbols, traditions and sacred histories that are intended to give meaning to life or to explain the origin of life or the universe. They tend to derive morality, ethics, religious laws or a preferred lifestyle from their ideas about the cosmos and human nature.”

Some of the largest religions in the world are Christianity, Islam, Hinduism, Buddhism, Judaism and Sikhism.

Religions In The UK

This section hopes to focus on giving the reader basic information on religions in the UK. The selection of faiths discussed on this website is certainly not exhaustive. Since the Second World War, the UKs society has become much diversified. Migration from abroad to the UK, inter cultural marriage and increased tolerance of religious diversity have contributed to the rise of the multi faith society. The British tradition of religious tolerance has been particularly important since the 1950s, when immigrants began to introduce a great variety of religious beliefs. Most Muslims came from Pakistan and Bangladesh, followed by India, Cyprus, the Middle East, Malaysia, and Africa. Sikh and Hindus came from India. There are also many Buddhist groups.

The UK’s most closely associated religion is Christianity. Other main religions in the U.K. are Islam, Hinduism, Sikhism, Judaism and Buddhism which are the religions we will attempt to focus on.

Religion in the UK has had a positive effect on society in a number ways. However, there is also a consensus by many that it has contributed towards many negative effects such as, it creates conflict, discrimination and prejudice and in more recent times the politicization of religions, which has brought about much fanaticism and violence not only in the UK but across the globe.

Having said the above, we choose to concentrate on the positive impact religion has made to society in the U.K. Religion brings communities together, allowing people to share a common goal which gives the feeling of being united. Furthermore, it gives people something to believe in and a means to deal with everyday life issues. Religion also helps in giving people inner strength and peace in overcoming obstacles faced with during their lifetime. This in turn can help improve the person as a better person and consequently impacts on society in a positive way.

It is against the law to discriminate against anyone in the U.K. because of their race, nationality or religion, making it one of the biggest reasons international students from all over the world choose to study in the U.K. Furthermore, people from the U.K. are free to wear their items of religious dress such as, the hijab, turbans and yarmulkes.

Many people of faith across the UK are engaged in social action projects to help the poor and marginalised both home and abroad. Churches, mosques, synagogues and temples are all involved in food banks and projects to support refugees.

There are plenty of places to practice and celebrate their faith and most hospitals, airports, universities, hotels and many employers in the U.K. cater for prayer rooms that anyone can use.

Religion teaches love and compassion with the importance of respecting other people’s faiths. Peace begins with all of us, it’s our rightful duty to showcase cohesion in communities and give a positive outlook on a multi-faith United Kingdom which will be exemplary to the world.

A multi faith society promotes better understanding and acceptance of the beliefs of others, making it a more peaceful society to live in as people of different races and nationalities learn to live and work alongside each other. It builds good relations with people of various faiths and helps reduce ignorance and fear.

People are able to experience a mixed and rich cultural life from the religions and traditions of others such as, a wide variety of music, art, culture, food and clothes and enjoy new ways of living. A multi faith society in U.K. allows you to be free to choose your religion and for them to be accessible. Diversity can be exciting as each faith have their own, traditions and festivals giving the opportunity to learn from each other.

All religions have teachings and a culture that can help encourage people to live a better and more fulfilling life. It promotes the teachings of goodwill and equality, outlines the importance of forgiveness and emphasis for selfless service to humanity. All these factors will ultimately play a significant part in contributing towards the improvement of the quality of life for the habitants of UK. 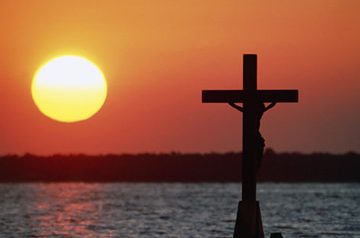 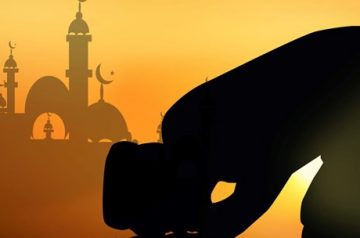 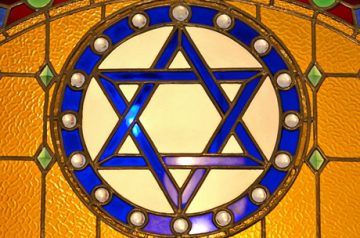 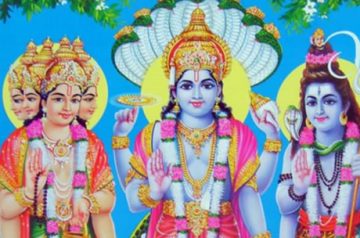 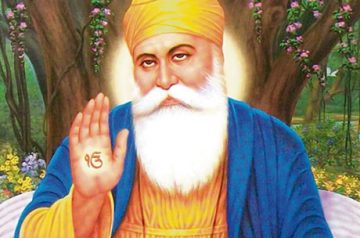